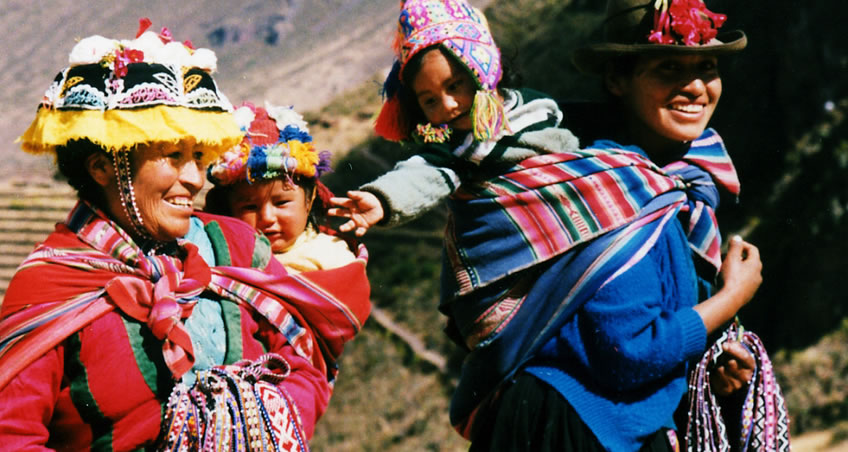 LAMMP is committed to improving the lives of Latin American women affected by mining. Our vision is a future where women’s voices and concerns influence corporate practice and mining policy-making. Our objectives are to empower rural and indigenous women in their efforts to ensure that land and mineral resources are exploited sustainably, with a gender perspective and within a framework of respect for their human rights.

No problem is too small or undeserving. In the past we have gone from translation of documents, to fund-raising for large sums; from arranging hotel accommodation, organising international and regional conferences to facilitating meetings with the United Nations.

LAMMP provides a resource whereby people and organisations from Latin America can get the information they need to recognise the human and ecological challenges that mining represents and address those challenges in an informed manner. At LAMMP we are interested in developing alternative strategies and a viable infrastructure that permit people who are left out of the present process of globalisation to participate in the decision-making process that affects their ways of living and destroys the very environment on which they- and future generations- depend on. Strengthening local social structures and enhancing the ability of groups to effect positive changes are the chosen mechanisms.

LAMMP believes that supporting women in all aspects of their mining activism has the potential:

LAMMP seeks to achieve these objectives through ULAM - a network of women defenders which supports and empowers women to become agents for social change - in their campaign for socially and environmentally responsible mining. Through the Network of Women Defenders, LAMMP aims to encourage capacity-building, experience sharing and the development of working partnerships among members of the Network. LAMMP provides critical support to Network members and their campaigns for free prior informed consent, human rights, sustainable development, transparency, accountability and gender mainstreaming in mining policy development and practice.