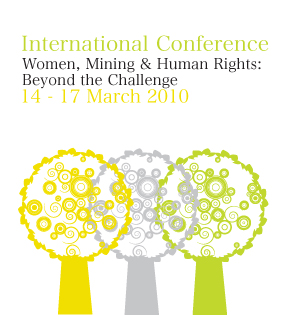 Women, Mining and Human Rights: Beyond The Challenge

The International Conference entitled “Beyond the Challenge: Women, Mining and Human Rights” held in Guatemala from the 14 to 17 of March, 2010. The Conference brought together women activists and representatives from partner organisations throughout Latin America as well as experts in the field of human rights, gender mainstreaming, sustainable development and corporate social responsibility.


“Women delegates during the press conference” 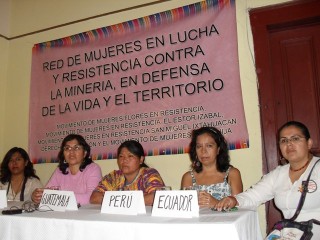