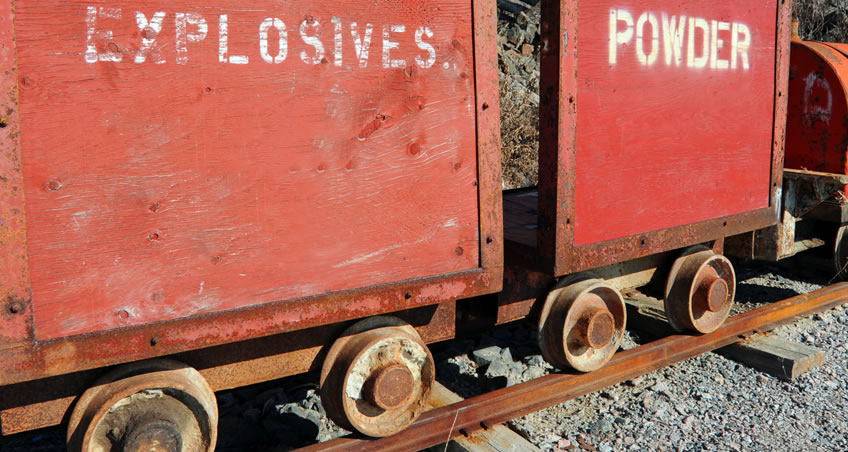 Social movements and the State in conflicts over natural resource extraction in Guatemala and Bolivia, by Finn Plekkenpol.

Listening to the city of Cajamarca

A study commissioned by Minera Yanacocha, a ‘perceptions study’ based on interviewee opinions, views and experiences.

The Canadian International Development Platform has published a report documenting the rapid expansion of Canadian mining investment in Latin America. The full report can be read here.

This small research project aimed to make visible the everyday experiences of women anti-mining activists in the Andes, foregrounding the women’s own narratives in order to understand the dynamics of women’s anti-mining activism. Working with LAMMP, the research focused on two places where women have been prominently involved in opposing the activities of large transnational mining companies – in the community of Huancabamba in the Province of Piura, Northern Peru, and several communities in and around Cuenca, in Southern Ecuador (principally the communities of Molleturo and Victoria del Portete). Unlike other prominent examples of community resistance to mining in the Andes, in both of these instances full scale mining exploitation has not yet begun and the communities are continuing to resist the opening of the mines. In Peru, the mining project in question is Rio Blanco, a copper mining project now owned by the Chinese conglomerate Zijin Mining Group Limited, though previously owned by a British company, Monterrico Metals. In Ecuador, there are several potential mining projects that will affect the area studied, the principal ones being two Canadian mining companies – International Minerals Corporation’s Rio Blanco project, a gold and silver mine, and IAMGold’s Quimsacocha project, a gold-silver-copper mine.

Mining and the Environment in Peru: A Gendered Perspective  -   Dorian Tito Martinez

This dissertation explores the connections between mining, environmental change, and the human security of women in Peru.  Despite the advances made in recognising the particularly gendered impacts of environmental change arising from development projects in the global South, this has not always resulted in the necessary changes to mitigate such ill-effects.  It is an issue that is replicated in many countries of the developing world, considered here in the Peruvian context owing to the proliferation of mining projects in the country over the last two decades.  Utilising a feminist political-ecological perspective to guide my research, the study finds that mining has negative implications for the quality and maintenance of soils, water resources, and ecosystem integrity in those areas affected by mining sites.  Furthermore, the degradation of ecological life-support systems for many rural and indigenous women was shown to have clear associations with reduced access to land and water resources, plus detrimental effects on health due to mining pollution were also established.  Those women who contested the conditions of their diminished existence were also shown to be marginalised by the state to the point where they became the focal point of abuse in their own communities.  This raises serious questions as to the credibility of such gender mainstreaming initiatives put forward by the World Bank, when it would appear that gender remains an unresolved determining factor in establishing who benefits and who does not in the development process.

Any of our business?  Human Rights and the UK private sector

First report of Session 2009-10 of the House of Lords / House of Commons Joint Committee on Human Rights, and in particular LAMMP’s submission.