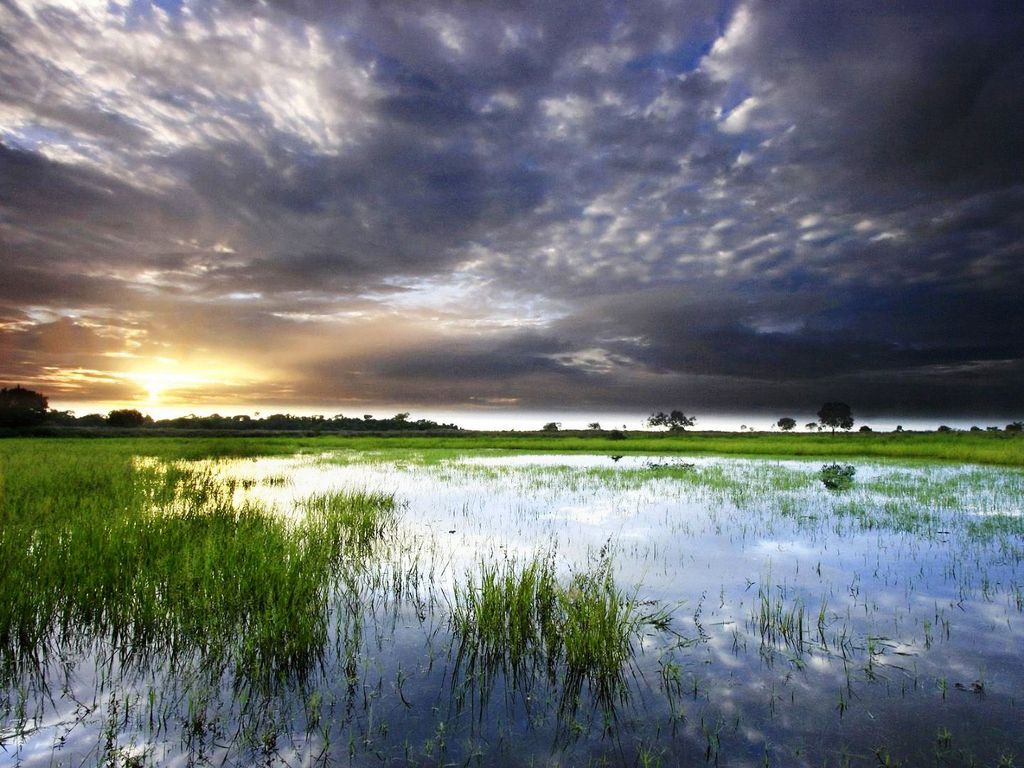 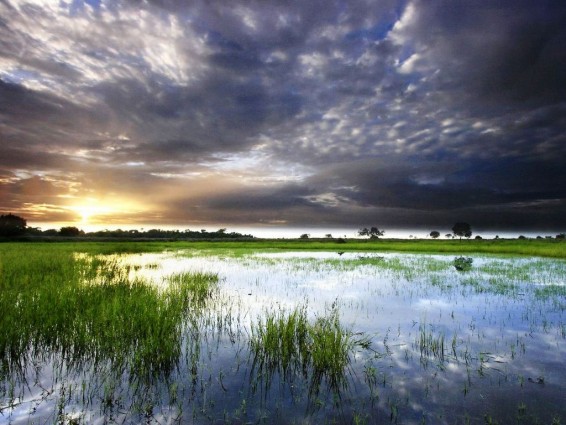 Sunset on the Orinoco river in the Amazon rainforest. Source: beauty-places.com

Stretching across the Southern borders of Venezuela lies the Amazon rainforest, the green lungs of planet Earth. As well as being a haven of wildlife, it also inhabited by numerous indigenous communities such as the Yanomami, Piaroas, Makos, Barés, Eñepa and Jotí; and, as the original residents of these territories, they rely on the surrounding natural environment for the preservation of their ancestral ways of life.

However, beyond this legacy of cultural wealth and natural diversity, the Amazonian rainforest tells another, darker story; one of illegal mining, violence and human rights violations.

Over the last decades, the Amazon has become a hub for the extraction and transportation of natural resources such as gold, timber, diamonds and coltan, exacerbating with international demands. In Venezuela alone, there is an estimate of over 4000 illegal miners working in the Amazonian territories bordering Brazil and Colombia. Illegal mining has thus already been dubbed “the new cocaine”.

For this reason, inhabitants of Venezuela’s Amazon are raising the alarm of the consequences of this unwanted attention: illegal mining represents an incredible threat to the rainforest’s fragile ecosystem, intensifying the overall degradation of its resources which is both a significant environmental and human concern.

Alongside this illegal mining, indigenous communities report the increasing presence of paramilitaries, including the FARC from neighbouring Colombia. In a statement released in December 2014, the Organization of Indigenous Women of Autana (OMIDA in Spanish) reports that “paramilitary groups are protecting illegal miners using coercion, threats and intimidation as a tactic to generate fear and to contribute to the displacement of indigenous communities.”

LAMMP is concerned that illegal mining activities thus are opening the door to serious human rights violations and is jeopardising indigenous people’s rights to self-determination and to a life free from violence and persecution.

Furthermore, OMIDA denounces: “that the said groups persecute, harass and threaten the elder, wise women leaders and other activists of the Organization of Indigenous Women.” This statement leads LAMMP to understand that the attacks are calculated and targeted; this declaration also goes on to testify that indigenous women activists are disproportionately exposed to sexual assaults and gender-based violence.

The undesired presence of paramilitaries in indigenous territories appears to be spreading and affecting further communities such as the Eñepa and the Jotí, who first came into contact with armed groups in October 2014.

As both the Eñepa and the Jotí recount and denounce this encounter, they report that the guerrilla claimed to be of FARC and were acting with the support of Venezuela’s acting President, Nicolas Maduro Moros.

Based on this, the Eñepa and the Jotí expressed their concerns directly to the President and in a public statement, the demanded answers to the following questions:

1. Why is the government of Venezuela relying on foreign paramilitary to act within indigenous territories?

2. And, if the government is aware of these incursions and supporting them, why have the Eñepa, Jotí and other indigenous groups been denied the right to free, prior and informed consultation as required by the Constitution?

As part of their efforts to seek justice, indigenous peoples of Venezuela are calling on their government to recognise and respect their rights as the guardians of the rainforest and as Venezuelan citizens: “We are indigenous and the first inhabitants of this land help us take care of her and defend her, we too, are Venezuela.”

LAMMP urges the Venezuelan government to:

- Respond to the concerns and questions of the indigenous peoples regarding its relationship with FARC paramilitaries, in a transparent and accountable manner

- As part of these measures, include special provisions to protect women victims of sexual and gender-based violence, and provide them with opportunities to seek redress.

- Abide to Venezuela’s National Constitution recognising indigenous people’s right to free, prior and informed consultation and the right to self-determination.